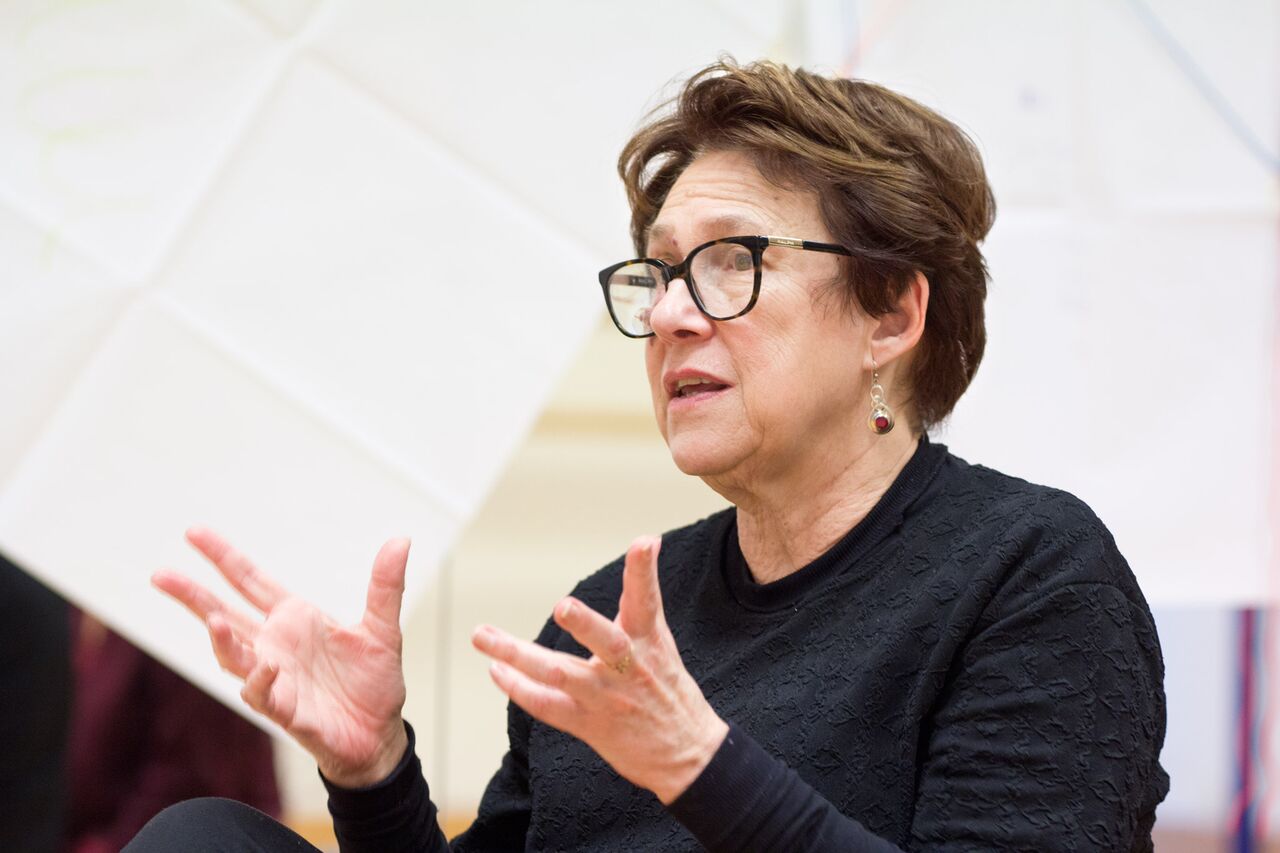 Maria Elena Garcia is one of the two creators of the Creative Movement – Garcia-Plevin® method, in which she uses her experience as a dancer and choreographer. She is a psychotherapist, dance therapist and art-psychotherapist (Goldsmith College, University of London). Since 2005 she has been teaching at the Master in Dance Movement Therapy at the Universidad Autonoma de Barcelona, ​​where she uses elements of the CM methodology to promote students’ creativity.

She is a supervisor, registered at the Association of Italian Professionals in Dance Therapy – APID (vice president from 2004 to 2009) and the Asociación Española de Danza Movimento Therapia.

She is particularly interested in the relationship between music and movement, as she has been teaching for many years in the Music Therapy Courses of the Pro Civitate Christiana and the Conservatory of L’Aquila. She also teaches in similar programs in China, Cyprus and Argentina.

Today, she is holding a private practice in Rome, after having led groups for psychiatric patients in the Reverié Community, for many years. She has been  trained in Authentic Movement with Janet Adler, and leads groups in the practice of the discipline.

Born in Buenos Aires, Italy became her second land. She especially loves working with children because their spontaneity can spread the perspectives of adults.